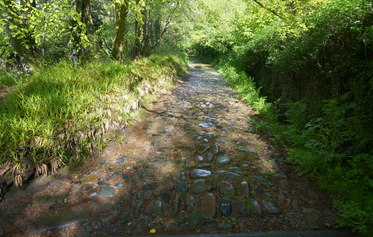 Avonwick is a village in South Devon. Its name derives from the word 'avon' meaning river and 'wick', an old word for village, but it was not so named until the 1870’s, previously being known as Newhouse. It is within the parish of North Huish which had a population of 360 in the last census. Today Avonwick is a thriving community with three new housing developments being built in the last few years. 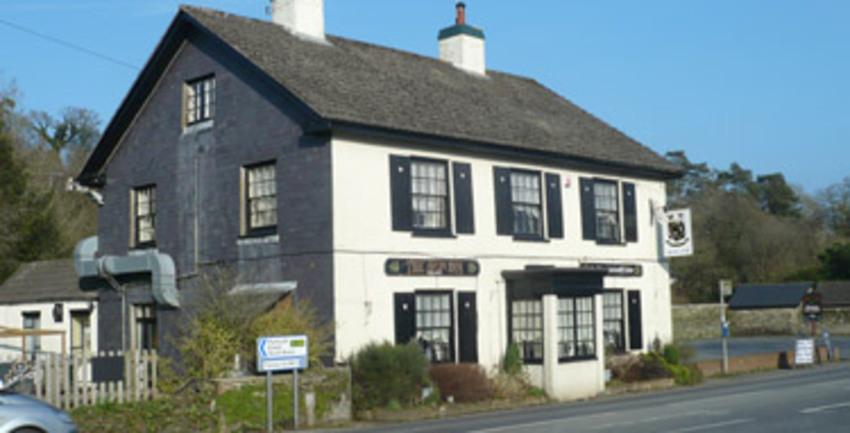 Avonwick is situated in the centre of the South Hams Peninsular, roughly equal in distance from Plymouth to the West and Torquay to the East. There is Dartmoor to the North with its majestic tors and crags, and the source of the beautiful River Avon, designated an ‘Area of Outstanding Natural Beauty’. The River Avon rises on the high slopes of Dartmoor and feeds the Avon Dam above Shipley Bridge then rushes along the rocky bed over waterfalls and deep pools, passing South Brent, on through Avonwick, Aveton Gifford and eventually out to sea at Bantham. To the South, dramatic cliffs, sandy beaches and hidden coves and the South West Coast Path, part of England's longest marked footpath. The South Devon stretch is around 125 miles long, taking in Wembury, Thurlestone, Salcombe, Dartmouth and Brixham, to name a few.

The village of Avonwick has a thriving community, with three new housing developments added in recent years. There is a small shop, a garage, a pub and a restaurant. It also has one of only a few proprietary chapels remaining in the country, and one of the oldest Lawn Tennis Clubs in the world still playing on its original courts.