Historic small town with cottages and Georgian houses, built out of locally quarried stone and set in the Batherm valley. From Bampton, on the edge of Exmoor, explore wooded river valleys and open moorland dotted with Exmoor ponies, or head south to Knightshayes Court, Tiverton and the Grand Western canal with horse drawn barges. 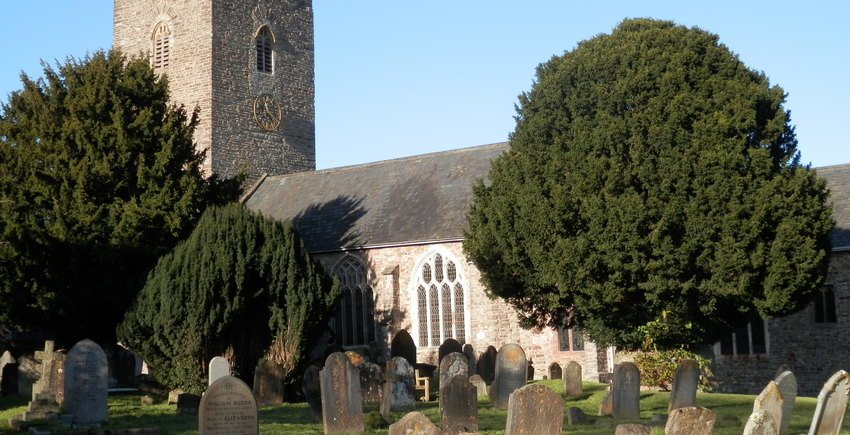 Bampton is a small friendly town serving the local area and villages such as Oakford and Stoodleigh nearby, with many independent shops selling locally produced food and drink; a delight if you are self catering as you can buy freshly baked bread, locally reared meats, clotted cream made in Bampton and fruit and vegetables . If you don't want to cook there are a number of eateries ranging from a Fish and Chips vendor to the Swan, a welcoming pub that is in the top 50 gastro-pubs in the country. You can also shop for souvenirs in Bampton's gift shops.

Bampton is very proud of its floral displays and rightly so as it has won national Britain in Bloom prizes on numerous occasions. It is also famous for its Charter fair, one of the oldest in the country. It was granted its charter by Henry III in 1258. Originally the fair was to sell the ponies which had been brought down from Exmoor. Now it's an excuse for Bampton to have fun on the last Thursday in October. There's a fun fair, street food, entertainment and music, as the main streets are closed to traffic and the fair takes over.

Walks and cycle routes start from Bampton, and the surrounding countryside offers a wealth of experiences. Exmoor is nearby; explore Dulverton just over the border in Somerset and then on to Tarr Steps, an ancient clapper bridge, then over the moors perhaps to Dunkery Beacon the highest point on Exmoor with views to Dartmoor and over the sea to Wales. Other trips from Bampton include Wimbleball Lake with fishing, water sports and walks, or go south to Knightshayes Court a National Trust house and garden just north of the market town of Tiverton. A lazy day can be spent on the Grand Western canal where barges are pulled by horses through the country park.

To the east lies Wiveliscombe and Taunton or travel west to South Molton a typical market town with livestock and pannier markets, and on to Barnstaple and the north Devon coast.