Only minutes from Sidmouth, passing through Sidford on your way, this pretty little village is surrounded by rolling countryside. 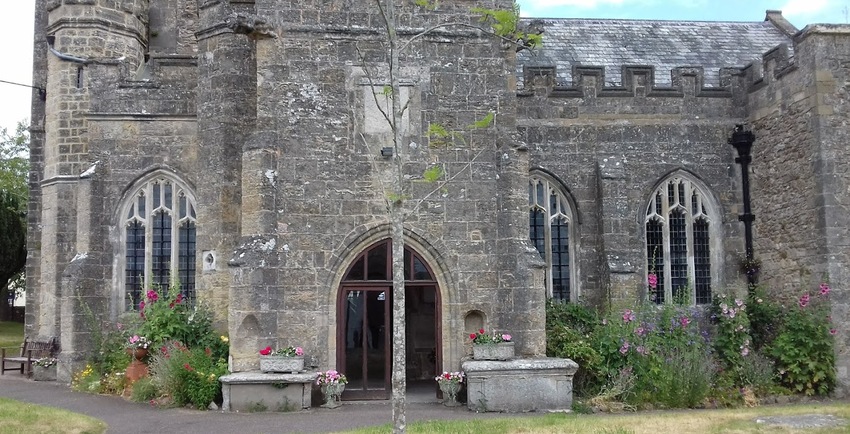 The East Devon Way passes through Sidbury between Aylesbeare Common and Farway which is a popular route for walkers.

The Church of St Giles is one of the main features of the village, with its impressive Norman tower, along with Sand House, a beautiful Elizabethan manor house set in a valley garden which opens to the public throughout the summer months.

Sidbury Fair is one of the main events for the village, with local produce and craft stalls and a livestock auction raising funds for local clubs and organisations, with activities being held throughout the week. The impressive Firework display at Sidbury Manor also takes place every November.

The pub, The Red Lion is situated in the centre of the village where you will also find a handful of shops. On the outskirts of Sidbury is the impressive Sidbury Mill where you can also see the working watermill in action.

Modern spacious rooms with luxury bathrooms. All with direct access to our court yard, we have plenty of space for outdoor dining. All set in a secluded valley a short drive from the coast.