Swimbridge is famous for;
The Jack Russell Pub, and its connection with the Victorian rector, Rev. John “Jack” Russell who developed the Parson Jack Russell terrier breed of dog. John, also known as Jack, Russell came from a hunting family and was determined to find a breed of terrier which could flush out the fox from it’s sett and have long enough legs to keep up with the hunting pack. 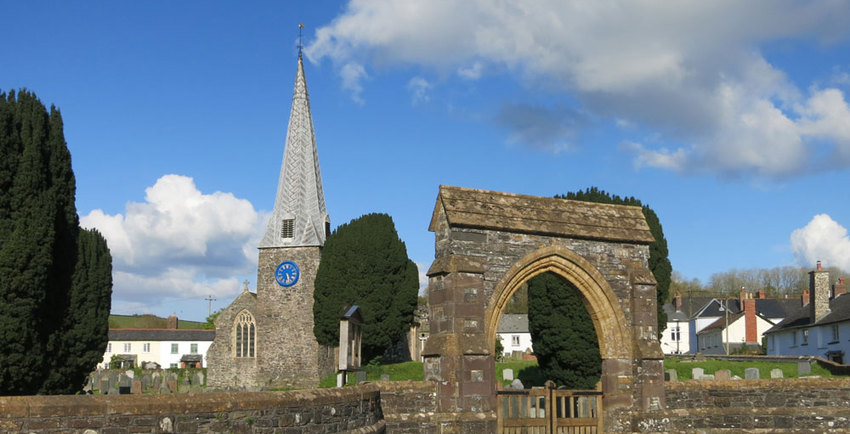 For 40 years from 1832, the Rev. “Jack” Russell was the curate of Swimbridge church, the Church of St. James, a Grade 1 listed building with many original historical features. It has fine carvings and memorials, including a beautifully carved Gothic rood screen, a carved wood font of the Renaissance period, a 15th century stone pulpit carved around 1490, with figures of saints and a sundial dated to 1755.
The church was rebuilt in the 15th and 16th centuries whilst the tower probably dates from the 13th century and the spire from c. 1310.
It appears in the book ‘England's Thousand Best Churches’ by Simon Jenkins and in Dr Todd Gray's ‘Devon's Fifty Best Churches’
A chapel was established on the church’s site at Swimbridge in the late Saxon period and is recorded in the Domesday Book of 1086.