Life is never dull on the farm and you never know quite what is going to happen next.  Last week Roger, the farmer, headed out to repair some fences.  The next thing I knew, I had an agitated phone call from Roger saying, “Come quickly and bring the cat basket……now!!!!!! “

I rushed straight out of the door, cat basket in hand, and ran down across the field wondering what on earth he had found now.  Over the years we have adopted kittens, a dog and even a guinea pig; all found in our vicinity.  The guinea pig actually came from one of our guests.  They had stopped in a lay-by and it had randomly jumped into their car, so they brought her back to the farm.  My children were soon smitten and we quickly had to build ‘Nibbles’ a new home.  Fortunately it was quite large, as a few weeks later she started to put on weight and it dawned on us that Nibbles had been abandoned because of an unwanted pregnancy!  Four babies soon appeared.  You would imagine that a farmer would be able to tell the difference between male and female guinea pigs, but this was harder than we first imagined and we eventually ended up with over 20 guinea pigs.  This brought out the entrepreneurial side of my daughter and she started selling them through the school newsletter!  She pocketed all the profit and paid her brother a pittance for doing all the feeding, cleaning out, etc.   The men in this household still maintain that this demonstrates they do all the work and the ladies cream off all the profits! 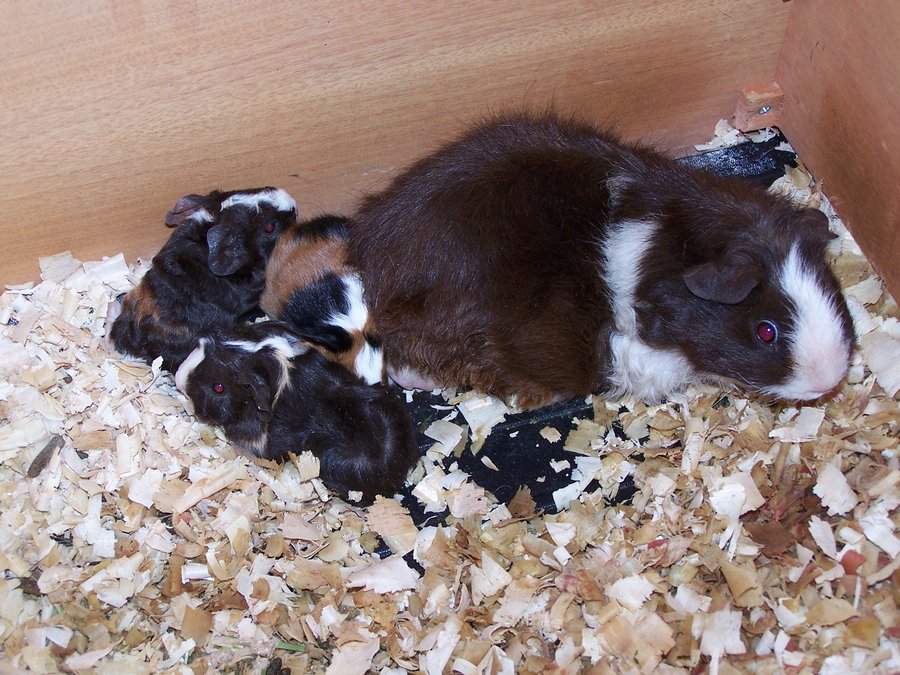 Anyway back to Roger and his fencing.  Roger was busy putting in new stakes when he caught sight of a small animal bobbing through the grass.  Then a ferret appeared, ran straight up to him and starting biting his boots.  He tried to discourage it from attacking his wellies without success, so his next idea was to call the missus!  I arrived with the cat basket and saw Roger hopping around the field with the ferret attached to his welly.  I threw the basket on the ground next to Roger and, to our relief, the ferret ran straight in.  The next problem we encountered was that our cat basket is rather old and tatty and the catch has seen better days.  Although we had captured the ferret we now couldn’t keep the door shut.  I refused to go anywhere near the door as it is only made of thin wire mesh and ferrets have notoriously sharp teeth, but we managed to improvise with some wire and our fingers remained intact. 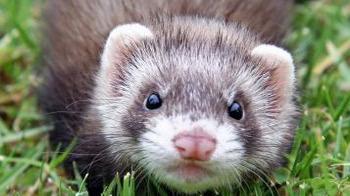 Our next thought was what were we going to do with this new furry friend?  We decided it must be someone’s pet, as it was definitely used to humans, so Roger headed off around the village to find out whose it was.  My hubby is a rather sociable person and loves a good chat, so it took him a good two hours, but he finally came back having managed to return ‘Fred’, the ferret, back home.  The next day it was pouring with rain and Roger soon realised that Fred had left his mark in more ways than one. He was now the proud owner of very leaky wellies!  Roger did see the funny side of it though, as he announced that as it was a Sunday he was now Holy (well in the welly department, at least!). 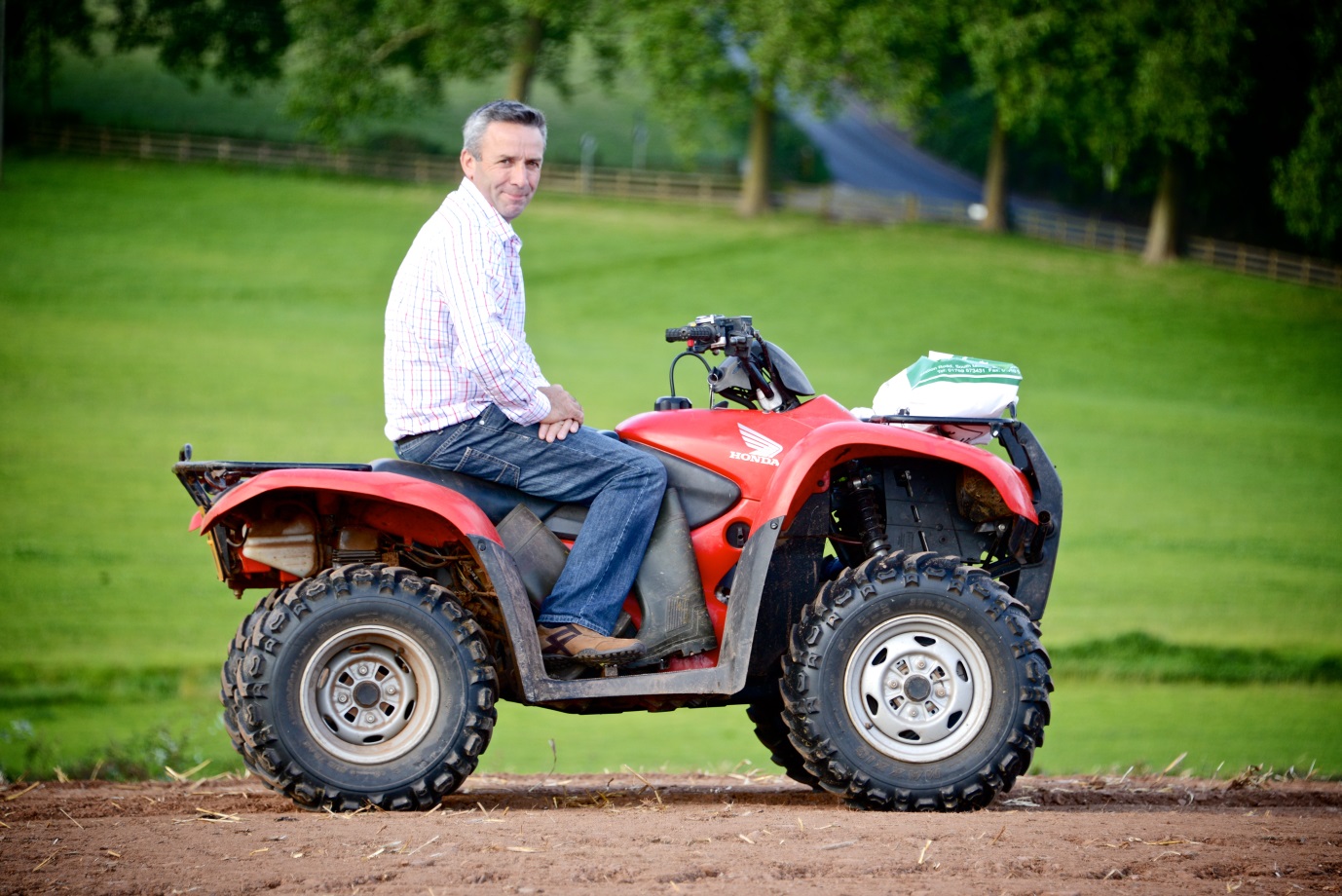