All the fun of the (Bampton) fair!

Bampton Fair is one of the oldest surviving Charter Fairs in the country, having been granted its Royal Charter by King Henry III in 1258.  It is always held on the last Thursday of October, which this year falls on 27th October. 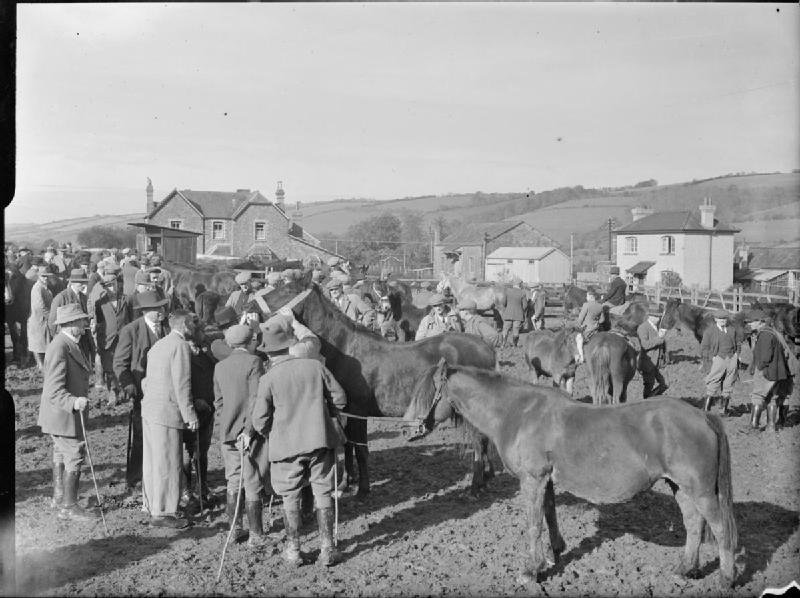 Initially the fair was mainly held to sell sheep and cattle, being the largest sheep fair in the South West, but from 1880 to 1980 it evolved into the famous Bampton Pony Fair when Exmoor ponies were rounded up to be sold.  Despite a brief revival in 1985, the equine auction is no longer viable.  However, the Exmoor Pony Society still bring ponies to the fair for the public to visit.

Nowadays this traditional Devon fair attracts stalls from many local producers, including preserves, cheeses, coffees, meats and sausages, homemade puddings and local cider.  There are demonstrations of traditional skills, such as leatherwork, woodcarving, silversmiths, basket-making, beads and ceramics and fly-fishing lures.  In the church you can buy jewellery, knitwear, pearls, wildlife images, wooden artefacts, pottery, handmade jute bags, hand-painted silks, fused glass gifts and much more at the Craft Fair.

As well as the Rowland Fun Fair there is also live music and entertainment throughout the day in the streets, pubs and other venues around Bampton.

This really is a great fair with a wonderful atmosphere for all the family to enjoy!