The show is held annually on the first Thursday in August and has grown to be one of the largest one day agricultural shows in the country.  The venue is in the heart of the East Devon Countryside on a 140 acre site, which was purchased by the Honiton & District Agricultural Association in 2003.  The show has a unique atmosphere, blending traditional and new, with its emphasis on agriculture and its associated activities, first and foremose.  Each year an official charity is nominated by the President elect and is given the opportunity to raise funds during the show. 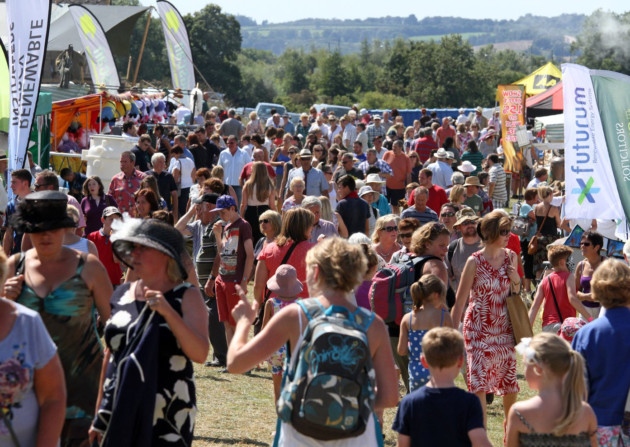 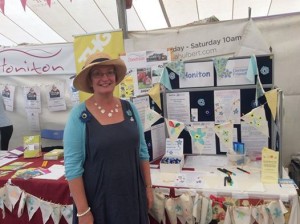 It is a showcase for the best of local farming, produce, crafts and rural skills and there are in excess of 400 trade exhibitors, including crafts, shopping and fabulous food.  It is one of the largest business and social events in East Devon and more than 20,000 visitors enjoy the day, as well as over 1,000 livestock entries.  Honiton Show is delighted to host the West of England Hound Show, the second largest in the Country, attracting packs from all over the British Isles.

The first Honiton Show was held in 1890, the 54th year of Queen Victoria’s reign, in fields on Bramble Hill, Honiton.  The Association was then named The Honiton Union District Store Cattle and Poultry Association. Its first president was Viscount Sidmouth. Admission cost just one shilling and that year the show was held on 2nd October, with a grand after show dinner at the Dolphin Hotel. 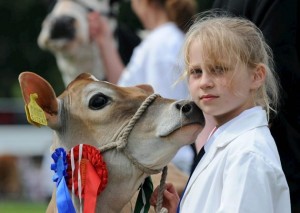 Thirty years and a world war later, in 1920 the show moved to Dowell Street and the association was re-named Honiton Union District Agricultural Association. After the second world war, in 1946, the classes included Labourers Long Service Awards and judging of the Hunting Hounds. Poultry classes disappeared and dairy cattle were very low on entries; This was due to the rationing taking effect during the war. In 1948 the show saw the introduction of The West Of England Hound Show. This was the beginning of what is now one of the largest and most prestigious Hound Shows in the country. 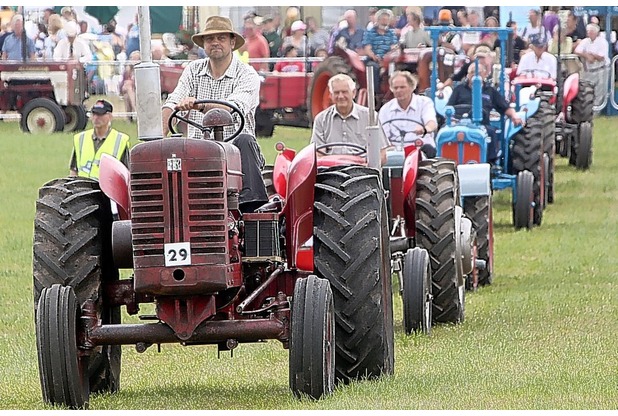 The association, now known as Honiton & District Agricultural Association, celebrated its centenary in 1990 as a limited company and held a special show to commemorate, with some 290 trade stands. The association has come a long way since 1890 and is ready for the next one hundred years!

A TRADITIONAL SHOW FOR THE FARMING COMMUNITY
THURSDAY 4TH AUGUST 8.00AM – 6.00PM

Dogs are permitted on non-retractable leads but are not allowed in the Food Hall or within the Cattle Lines.

Advance Tickets can be purchased from the following outlets;