Hidden away on the edge of Dartmoor you’ll find the picturesque village of Lydford. The charming village inn is a great place from which to start your tour of the village, situated, as it is, by one of the two castles. Lydford Castle was a medieval courtroom and prison built in around 1195. There is a small car park opposite the pub and from here you can stroll over to the castle and the earlier Norman ringwork fortification. You can also explore the ancient spring, an important source of water for the village from Saxon times. 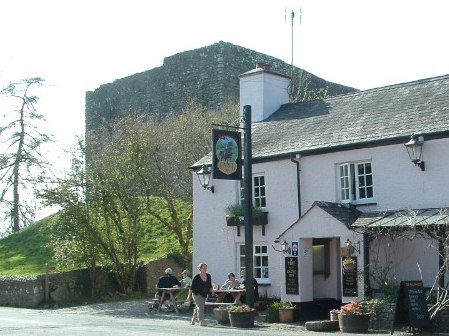 The history of the village begins in the Dark Ages. The Saxon kings of Wessex established a fort here by the 9th century to protect the area both from Viking and Cornish raids. Fortified during the reign of King Alfred, in Saxon times Lydford was considered equal in importance to Exeter and Totnes. As well as a stronghold, a mint was established at Lydford in the late 10th century. Some of the coins minted here have been found in Scandinavia, possibly having formed part of Danegeld payments – or protection money – made to the Vikings by the Saxons.

The Normans made their mark here soon after the conquest in 1066. They built castles at strategic sites and towns, and here at Lydford they built a small ringwork in about 1087-8, which was abandoned by the middle of the 12th century.  The ringwork was a roughly triangular enclosure with a high rampart and deep ditch which surrounded a small group of wattle and daub buildings, possibly including granaries for storing grain.  Archaeology suggests that it was only inhabited until the mid-12th century.

Lydford Castle had a reputation for rough justice, as described in the 1640 poem Lydford Law by the Tavistock poet William Browne:

‘I oft have heard of Lydford law,
How in the morn they hang and draw,
And sit in judgment after’

During the Civil War the Lydford Castle tower was used as a military prison by the Royalists, but had fallen into disrepair by the mid 1600s and, although later partially restored, by the early 19th century it had been abandoned. Today the castle is managed by the National Trust in co-operation with English Heritage.

As well as the castles, Lydford boasts a very fine stone church, St Petrock’s Church. The intricate wood carvings on the ends of the pews are of particular interest: each one different, they show a saint or holy man surrounded by a border of animals, plants or words. 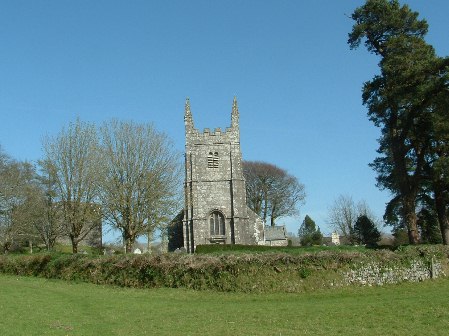 Nearby Lydford Gorge (National Trust) is also well worth a visit. Here the River Lyd flows through a narrow gorge 1.5 miles long. One of the main features of the gorge is the 90-foot high White Lady Waterfall.  The waterfall is the highest in the south west of England. Depending on the weather it can be a gentle flow of water over the cliff face or turn into a raging torrent.  It is an amazing experience standing at the base where it hits the river after periods of heavy rain when it is in full flow.  On the ‘long and easy’ path keep an eye out for the entrance to some of the old mine workings that can be found in the gorge. There’s no public access into the workings however that doesn’t stop another mammal species, bats, making use of this man-made cave. 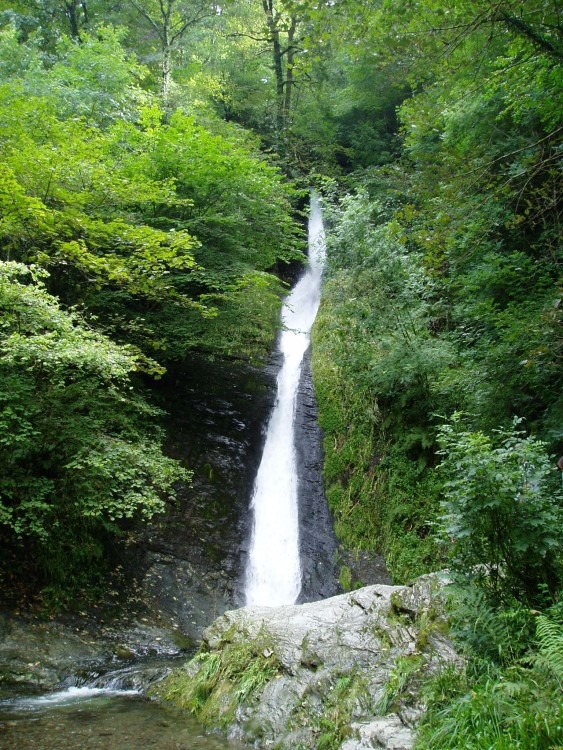 Keep your eyes peeled as you walk around, the area is teeming with wildlife. There is a bird hide at the end of the old railway line path where you can see a host of woodland birds on the feeding station.  There are also dippers, recognisable medium sized brown birds with white chests that ‘bob’ on stones in the river.  Jays, a colourful member of the crow family, make good use of the acorns produced by the large number of Oak trees in the gorge.

Getting here
Just 8½ miles south of Okehampton, Lydford is easily accessible by road.